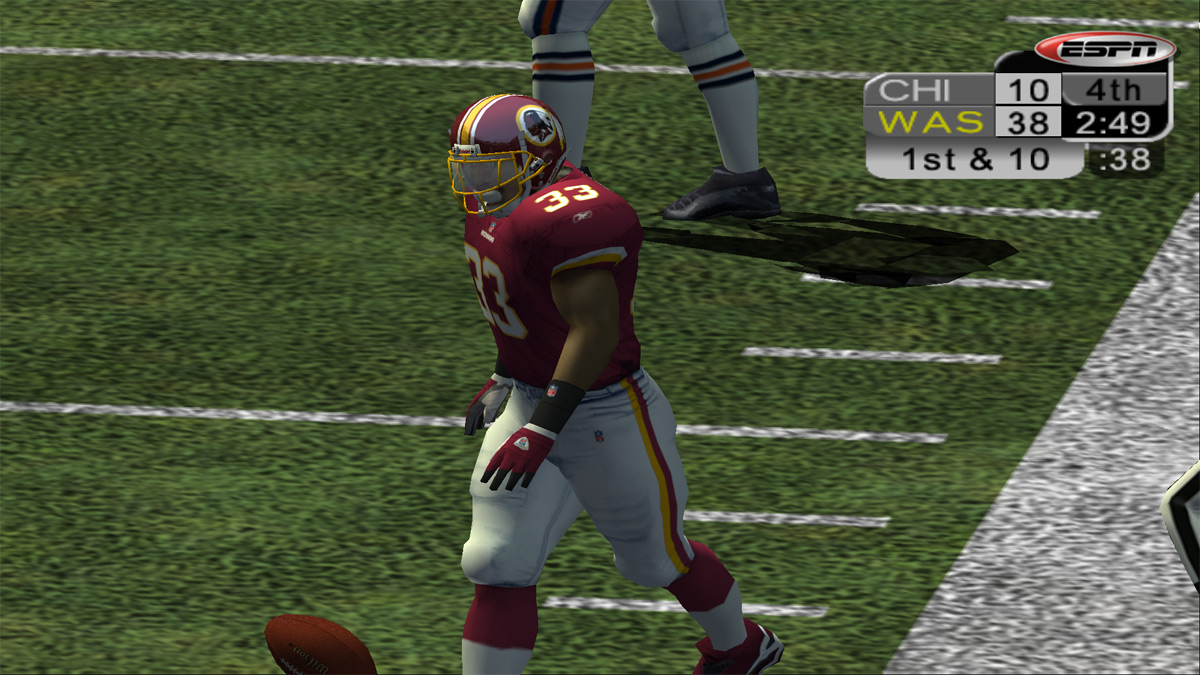 For a long time now, EA Sports and Madden have had a monopoly on the NFL video game market. This despite the fact that many people (myself included) thought that the NFL 2K games were better, specifically “ESPN NFL 2K5”.

Well there’s some good news on that front.. sort of, as the NFL and 2K today announced a multi-year partnership encompassing multiple future video games. The partnership marks the return of football-themed games to 2K’s stable of notable sports titles and original IP, as well as an expansion of video game properties for the NFL.

Buuuuut, there’s a catch. The games will be non-simulation football game experiences, seeing as how EA Sports is the exclusive publisher of NFL simulation games, and their partnership with the NFL and NFLPA remains unchanged.

“The NFL is one of the most successful sports brands in the world, known for creating incredible entertainment for fans,” said David Ismailer, President of 2K. “We’re thrilled to be back in business with the NFL in a partnership that will span multiple video games centered on fun, approachable and social experiences. It’s exciting to bring together 2K’s expertise in creating award-winning sports games with the NFL’s renowned status as a world-class entertainment and sports organization.”

So maybe we’ll get something along the lines of arcade-style games such as “NFL Blitz” or “NFL Street.” Or maybe something else entirely, who knows. Whatever the case, it won’t be threatening Madden’s hold anytime soon.

Nonetheless, we’re excited to see what 2K comes up, as there can never be too many NFL games to play. The announcement stated 2K’s projects “are in early development and will launch starting in calendar year 2021.

The Los Angeles Rams Have A New Logo, And Fans Are Not Impressed
Rob Gronkowski Reportedly Signs With WWE, Makes Debut On SmackDown