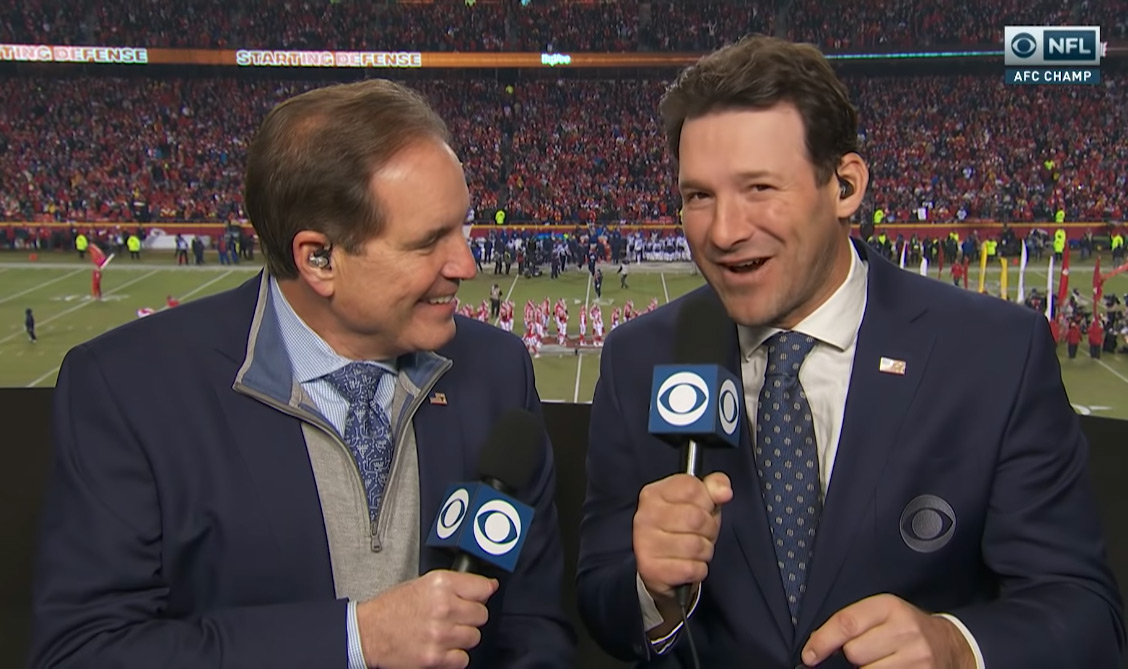 Say what you will about Tony Romo’s performance on the field with the Dallas Cowboys, but he’s proven to be one hell of a sports analyst, and CBS paid handsomely to keep him from jumping ship to another network.

Romo’s new contract with CBS will pay him around $17 million per season, which is more than double the previous NFL high of $8 million per year that John Madden received more than two decades ago. The long-term deal, sources say, is for significantly more than five years, which means the total value for Romo’s contract will well surpass $100 million.

News of Tony Romo’s contract led some NFL players to take to Twitter:

While it’s easy to make jokes like this, Romo has a natural talent that is undeniable. After a 14-season run with the Cowboys in April 2017, he joined CBS as its lead NFL analyst for the following season. He wowed audiences with his analysis, knack for predicting offensive plays pre-snap and on-air banter with lead CBS play-by-play man Jim Nantz.

Kudos to Tony Romo on his big score, as it’s well deserved!

Ex-Patriots Rob Gronkowski Spotted Working Out With Tom Brady
The Los Angeles Rams Have A New Logo, And Fans Are Not Impressed